Pickwick’s second descended on Groningen last Sunday – a long way to go but, they did very little travelling once they arrived because their hosts pinned them into a single corner for much of the match. Details are scant due to the impact of Groningen’s intense drinking ethic. But it is estimated that Pickwick lost by about 70-7.

And yet, despite the heavy defeat, areas of the Pickwick performance are still due some credit and much can be learnt from the experience. There were some moments of strong fundamental forward play where we really took advantage of our big boys. The likes of Willem and Roy charged through like a couple of rhinos with attitude issues and playing to these strengths we earned ourselves our 7 points.

Sadly, however, that rate of play was not sustainable for many of our burger-loving McForwards. The young and enduring student side simply waited for the turnover ball before running straight through mile-wide gaps and half-hearted tackle attempts. Ultimately the Groningen side were hungry for the win and due to Pickwick’s Achilles heel when it comes to defending; it was served to them on a silver plate. It is always a challenge for any newly established and unfamiliar side to function well as a team. This is why all those involved need to be training to improve their confidence, communication and conditioning on the field. This is ultimately what you need for a solid defence which WILL win us games. 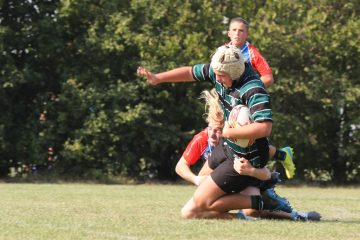 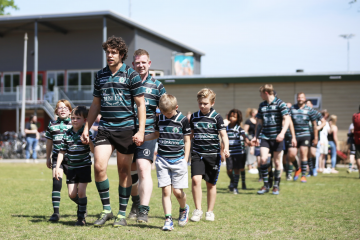 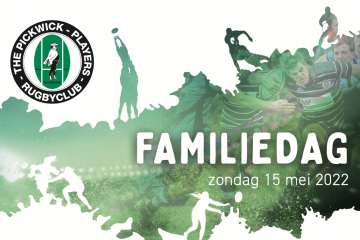